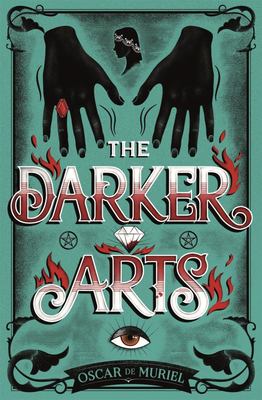 Madame Katerina, Detective 'Nine Nails' McGray's most trusted clairvoyant, hosts a s ance for three of Edinburgh's wealthiest families.The following morning everyone is found dead, with Madame Katerina being the only survivor. When questioned she alleges a tormented spirit killed the families for revenge.McGray, even though he believes her, must find a rational explanation that holds up in court, else Katerina will be sentenced to death.Inspector Ian Frey is summoned to help, which turns out to be difficult as he is still dealing with the loss of his uncle, and has developed a form of post-traumatic stress (not yet identified in the 19th century).This seems an impossible puzzle. Either something truly supernatural has occurred - or a fiendishly clever plot is covering a killer's tracks...